Speed Secrets: Getting the Most Out of Driver Feedback 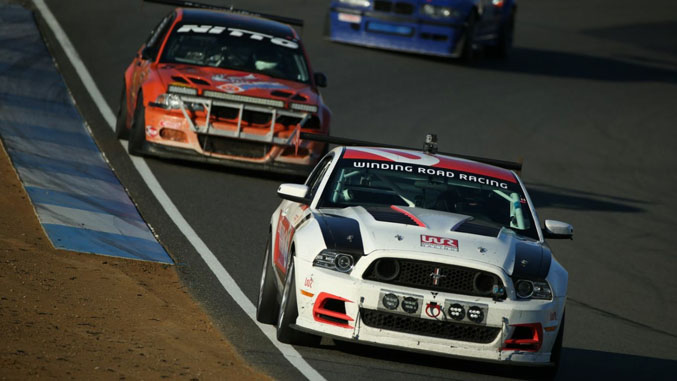 So there can be many reasons for the feeling. The best drivers can point the engineer in the right direction to fix it. By the way, the drifting guys WANT their car to "hook around the front," so it’s not always a bad thing.

I could go on and on with these, so that’s a good excuse for a Part Two of Driver Debrief Terms. I really need to explain the term “Wonky.” That came up often while recently engineering a LMPC car at Sebring.

Have fun and don’t be “Wonky!”