Speed Secrets: Data For Everyone! 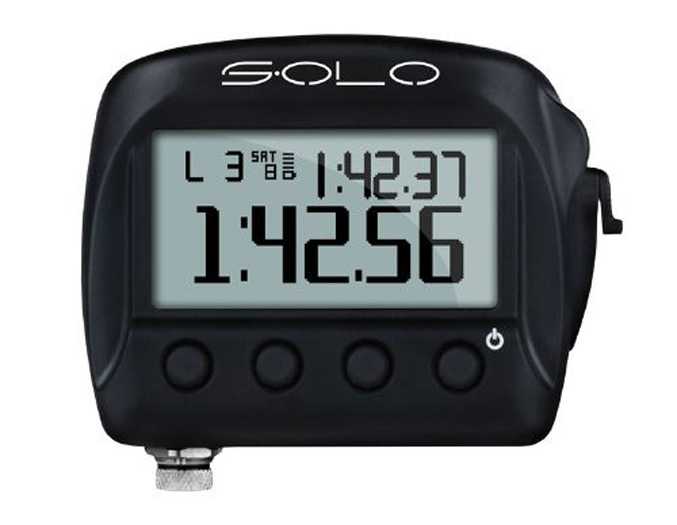 25 Hours Of Thunderhill Blog: The Why and The What