Driver Gear, Features I By Justin Cornelison I September 16, 2022 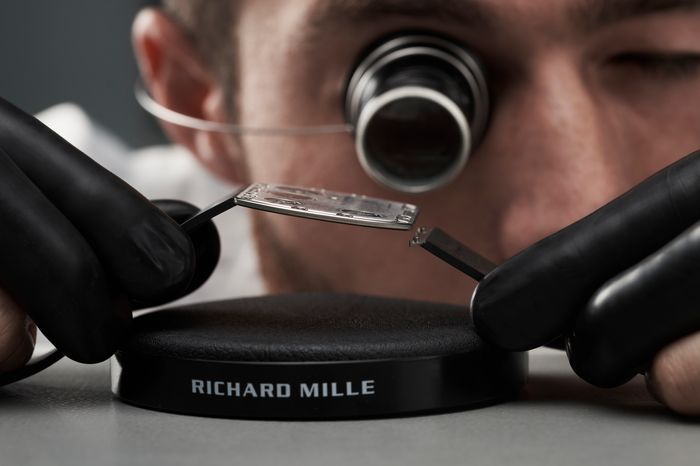 When Richard Mille unveiled its first piece with Ferrari at the automotive marque’s HQ in Maranello, Italy, on July 5, the audience was taken by surprise as soon as the first image of the watch appeared on screen.

Making a radical departure from any previous Richard Mille watch—which are typically chunky, skeletonized, and ultra-complicated—the RM UP-01 Ferrari achieved a new ultra-thin record. UP stands for Ultra Plat (French for “ultra flat”), measuring a mere 1.75mm thick, about the same as a compact disc, and narrowly beating the previous record holder, Bulgari’s 1.8mm-thick Octo Finissimo Ultra, which debuted in March.

No less extreme is the RM UP-01 Ferrari’s jaw-dropping price tag of US$1.88 million dollars, in keeping with the brand’s reputation for outrageously expensive watches.

The new Gibellini GP810HP will be limited to just 75 units, with the initial 30 cameras available exclusively to owners of Pagani cars.

The new Porsche Tequipment two-person roof tent comes in a sleek hard case that was developed at Porsche’s performance-oriented Weissach Development Center to be more aerodynamic than your average overlanding setup.

A 100-megapixel CMOS sensor and advancements in image quality, focusing, stabilization, responsiveness, and storage, are built into iconic Scandinavian design.

How Much Should I Spend On A Road Racing Helmet?

We broke it down, to make the helmet buying process a little smoother for you.