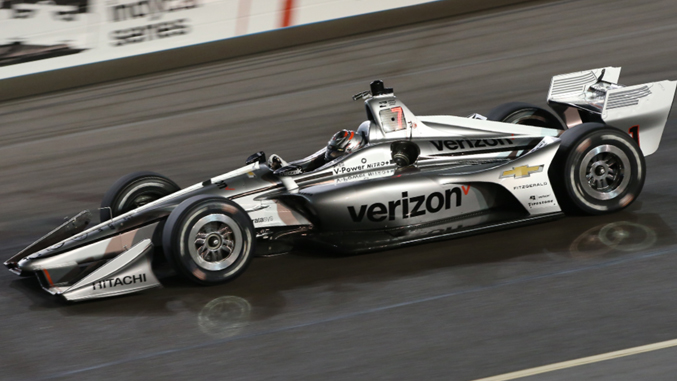 We're two races in to the 2018 IndyCar season and if you are not watching these races, we'd encourage you to check them out. IndyCar is at the point where the post-IRL era (11 years) is about as long as the IRL era was (12 years), so we think it is safe to start drawing some conclusions about IndyCar management, their ability to make progress and the show they're able to produce.

Here's what we notice most about IndyCar that makes us hopeful: 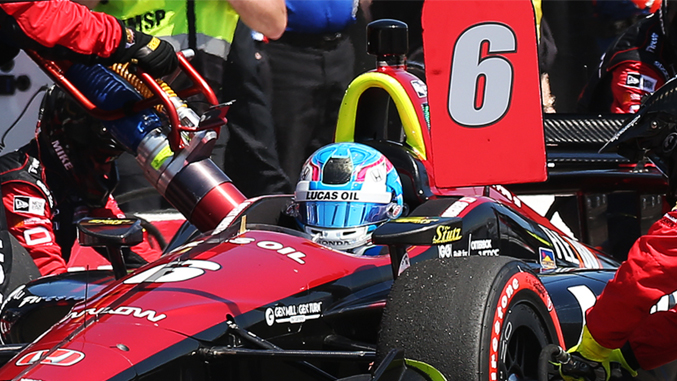 There are two areas IndyCar has yet to address. The first is technological innovation. Fans say they want different cars, that look different and are based on different technologies (different aero systems, different power units concepts, different tires etc). Unfortunately, this usually leads to a money war and uncompetitive racing. We think IndyCar is almost certainly smart enough not to go down this path.

The second is format innovations. IndyCar has moved slightly in this direction by having two races on some weekends. We think there is more room for experimentation here. Frankly, F1, WEC, NASCAR and IMSA seem pretty stuck in formats that were inherited from the pre-war (i.e. pre-WWII) period when fans had fewer and completely different entertainment alternatives. 2 hour or 6 hour or 24 hour races don't make sense as spectator growth platforms. MotoGP and Stadium Supertrucks and BTCC are pioneering formats that fit better with modern life. Among mainstream US race series, IndyCar could become the leader in formatting for a better show. We hope the IRL – ChampCar debacle taught them that attending to fan needs is important enough to take some risks. We also hope it taught them that not all experiments work, which doesn't mean that they should avoid experiments, but does mean that they should correct them as soon as the mistake is clear (this doesn't take 12 years, btw).

Oh, and if you are watching, join the WRR Fantasy IndyCar League: https://www.windingroad.com/articles/news/join-our-indycar-fantasy-league/