How Not To Work On Your Car: When You Are Tired 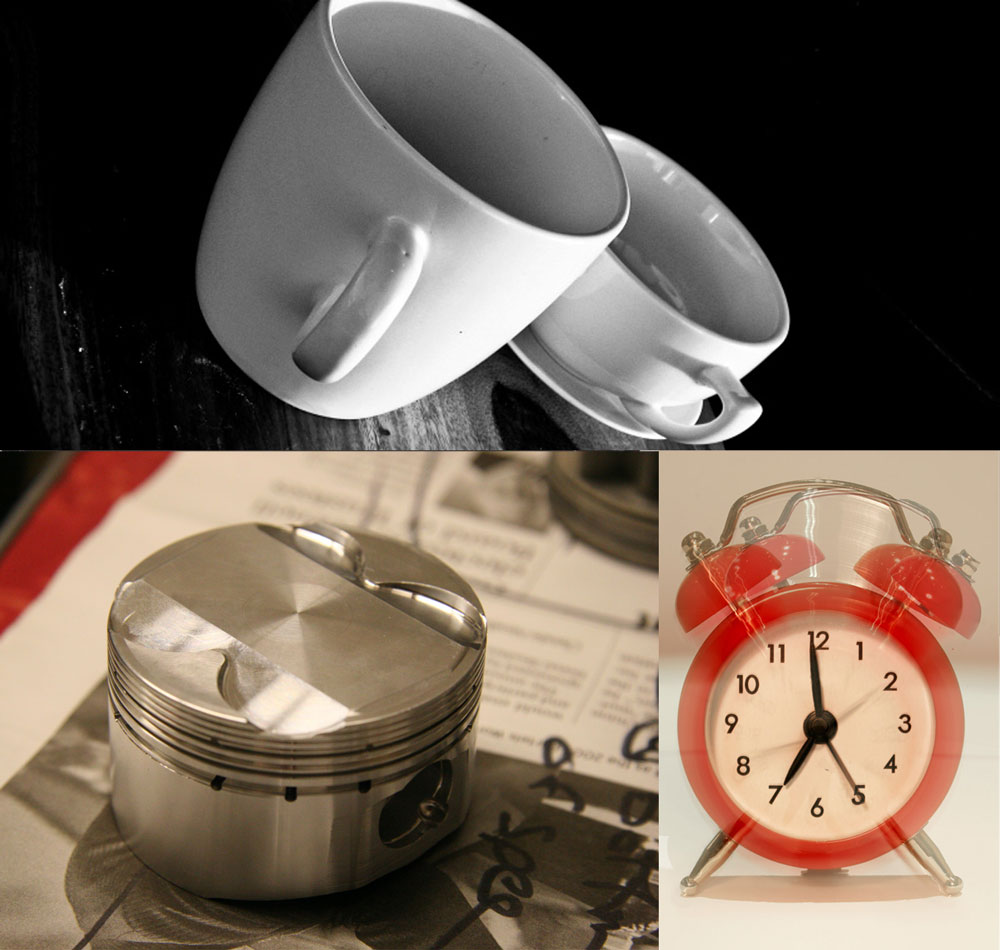 Most of us who have worked on cars have probably had a project where things just refused to go our way. It may be hard to pin down exactly what was causing the issue(s), as many times DIY auto work is driven by either blind enthusiasm or the need to get the suspension back on the car before the 8 a.m. meeting tomorrow. Either way, having just a little bit of advice from someone who’s been there before, and, critically, made many mistakes before, can help. That’s what this new series of articles will be all about.

Most, if not all, of the conditions that I want to cover are sort of painfully obvious when written out. You may read and wonder at what sort of mechanical novice I must be to even need to think about this stuff. However, I believe that potential problems, no matter how obvious, are much harder to ignore once written down. And, in fact, sometimes we shade tree mechanics just need a reminder to give it a break and try again tomorrow. To that end, I humbly present this compilation of “How Not To Work On Your Car.” Consider this series a “shoulder monkey” of sorts; a little guy to watch over you while you work and give you a good old poke in the brain when you start to do stupid stuff.

A quick disclaimer, too, for anyone that doesn’t work on their cars: I believe I speak for most home mechanics when I say that there is no condescension implied here. You can probably imagine, or will see throughout this series, that there are many instances where things would have been much less painful had they just been left to the professionals. Or, more accurately, would have been someone else’s problem to deal with.

Given that I just watched the clock skip from 1:59 a.m. to 3:00 a.m., I feel that “When You Are Tired” is a pertinent topic for this first installment. Being overly tired has to be one of the worst states to be in when working on a car. It is not only detrimental in and of itself but also leads to some of the other less-than-ideal conditions that will be discussed later. According to Wikipedia, sleep deprivation impairs both muscular and brain function. Neither of these is good, whether you’re trying to loosen a suspension bolt that hasn’t been touched in 50,000 miles or attempting to remember which lug nuts you have already torqued. (I’m personally embarrassed about that last one.)

In 2007 I was working with my university’s Formula SAE team. We had just gotten sponsorship from a high-tech coatings company. In exchange for engine dyno testing data, our sponsor agreed to coat various internal bits of our Yamaha YZF600R engine with its Diamond-Like Carbon (DLC) coatings. We weren’t expecting to see much as far as a horsepower increase was concerned, but we didn’t want to turn down free stuff that would make the design competition judges salivate, either. In our typical semi-professional manner, then, we committed to doing the testing first and tried to figure out a legitimate way to do the testing later.

I sent out a set of transmission gears, tappets, wrist pins, and piston rings. None of that would have been a big issue if we didn’t need to test the coated gears—but we did. The transmission gears were where we expected to see the biggest gains (if we saw any). And, unfortunately, this particular motor needed to come all the way apart to change the transmission bits.

The strategy we selected was to run the stock motor and get a baseline on Saturday evening. We would then pull the motor off the dyno and take it to the Rebuilds Room—a space that was likely a supply closet in its previous incarnation. Another engine team guy and I would quickly disassemble the motor and install the fancy coated parts while a separate crew tested a different engine. Then, within a reasonable amount of time, our test motor would go back on the dyno for more pulls before every imaginable ambient weather variable had completely changed. With 20/20 hindsight, I would have seen two things coming: first, that this was not an experiment to perform while tired; second, that there was little to no chance of this plan working.

The teardown of the engine went swimmingly but things, predictably, went downhill from there. As I said earlier, there was no clear-cut issue plaguing us. Sure, we were both tired, but we were no more tired than normal (so I thought). As the night dragged on things just went slower and slower. The one-hour teardown turned into a multi-hour rebuild. Before we knew it, the sun was up. Of course, we didn’t actually see the sun—the Rebuilds Closet has no windows—but we were awake enough to know what 7 a.m. meant.

Upon completion of the rebuild, our comrade from the other crew came up to inform us that the clock had definitely struck “stupid” for his team. (For those unfamiliar with the term, “stupid o’clock” is exactly the time of night when you get tired enough to, wait for it, make stupid mistakes.) Our comrade’s ensuing story entailed having the other test engine opened up on the dyno, and looking for a mysterious clicking noise, and the electric water pump being accidentally turned on, and coolant ending up where the oil is supposed to be. At that point we made the executive decision that, even if we managed to not blow the engine up, any testing we did would be worthless at this point. We all went home to get some sleep.

Obviously the solution here is to not be tired. It’s not easy to avoid that, but some possible strategies are:

1) Start early in the day, so that there is some chance that you can wrap up before stupid o’clock
2) Have a secondary method of transportation in case your car is indisposed
3) Plan ahead and be organized so that you don’t get behind schedule
4) Be realistic with what you plan on accomplishing, in the actual time you have available
5) Know when it’s time to quit for the day and come back tomorrow (see #2)

In the often-inevitable case of having to work while tired, try these solutions:

Perhaps most importantly, remember this: don’t fall asleep around a group of overtired engineers, lest you find yourself ratchet-strapped to a table and awoken via TIG welder. I’m just saying, weird things happen when you’re tired.

Tags:
How not to work on your cartransportation