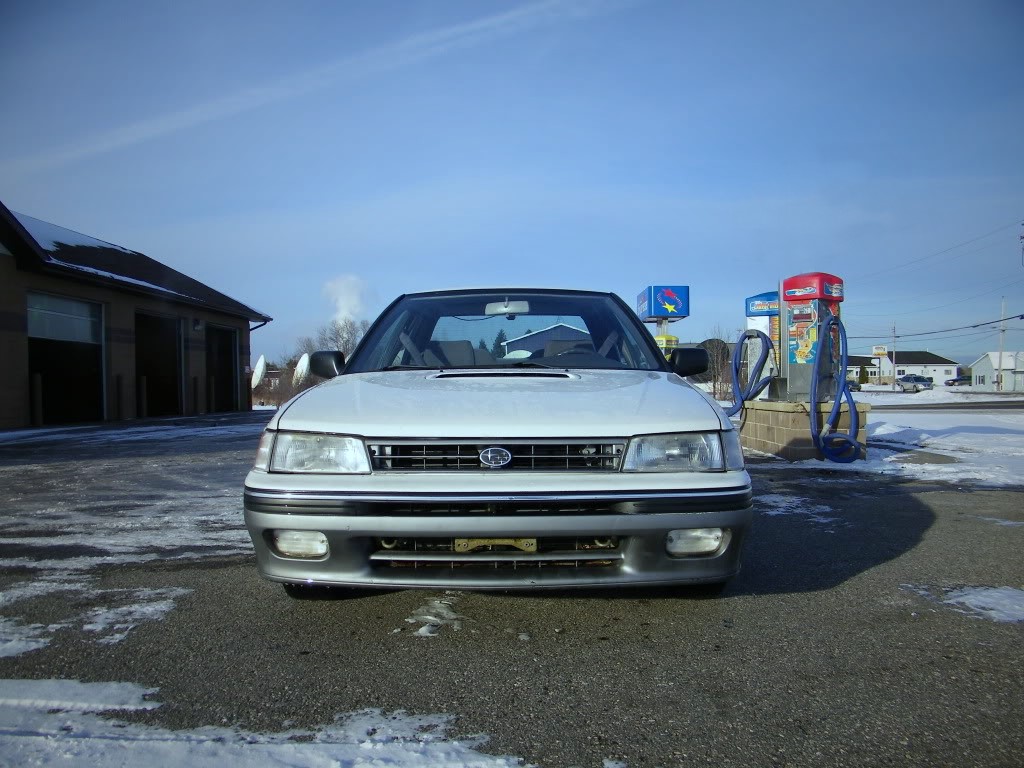 Base Versus Loaded: 2011 Mini Cooper S