Features I By Christopher Smith I October 27, 2010 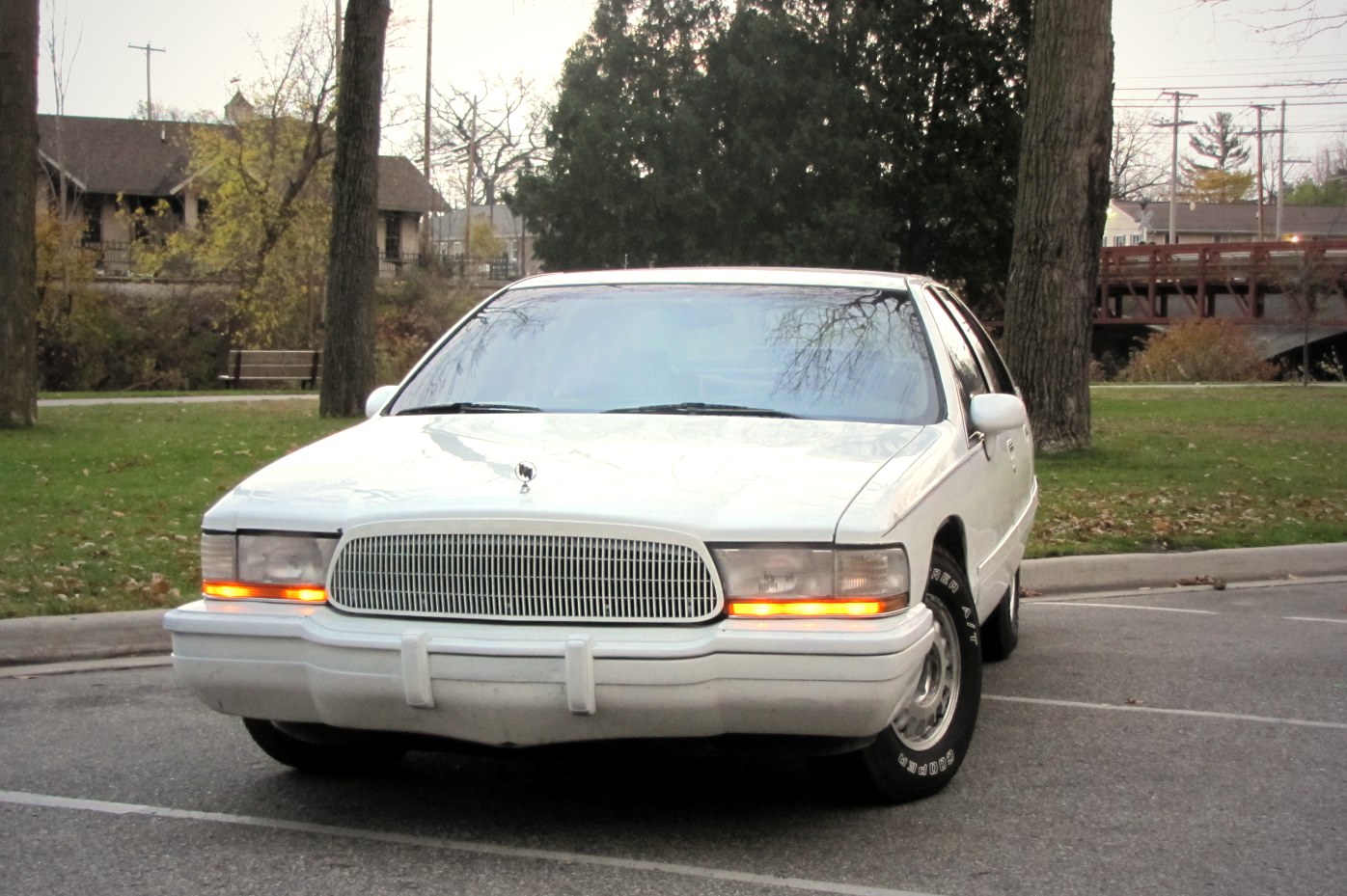