Features I By Christopher Smith I December 14, 2010 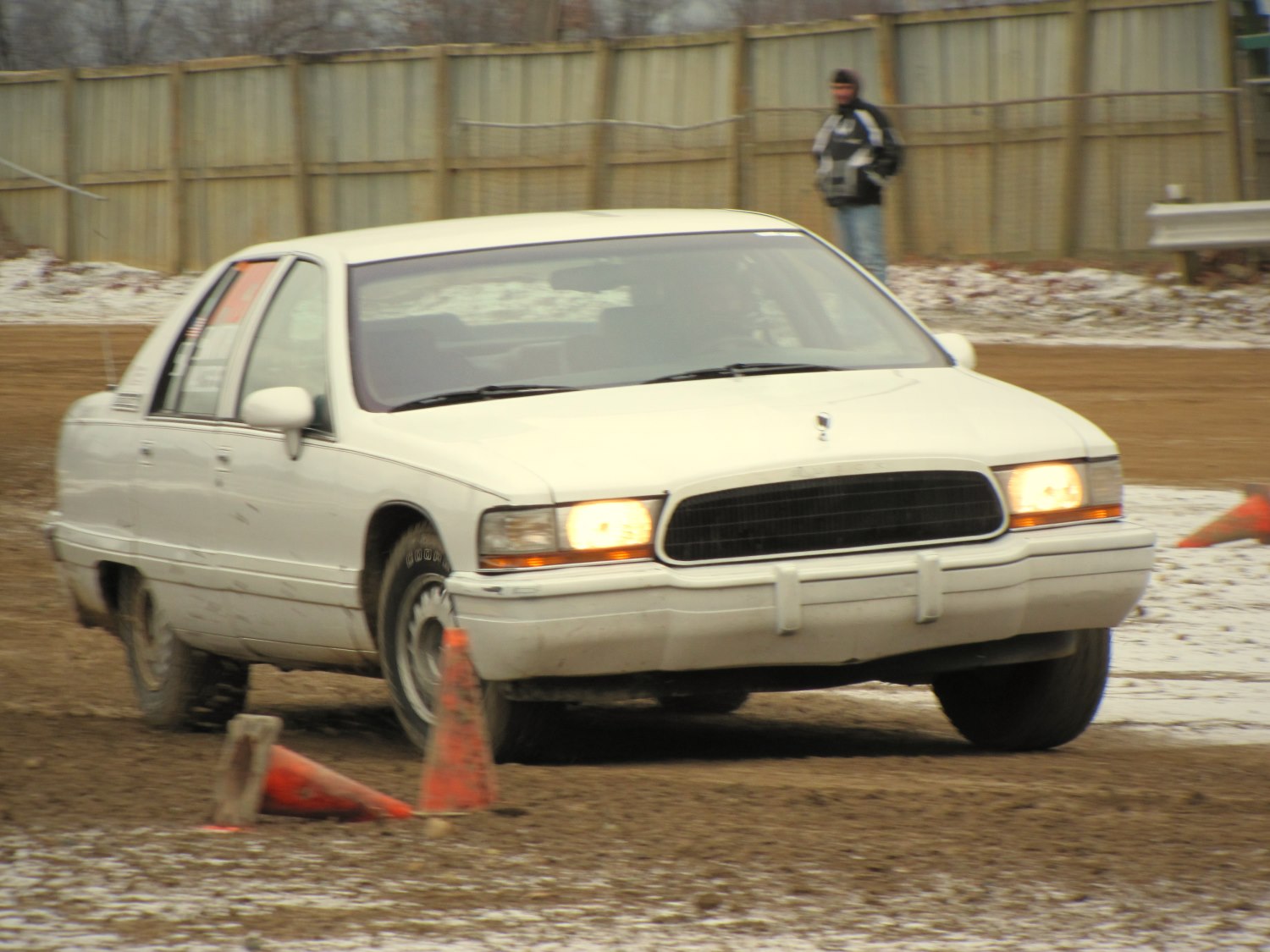 While Supplies Last: Buy A Volkswagon Jetta For $5995 From Gilt.com