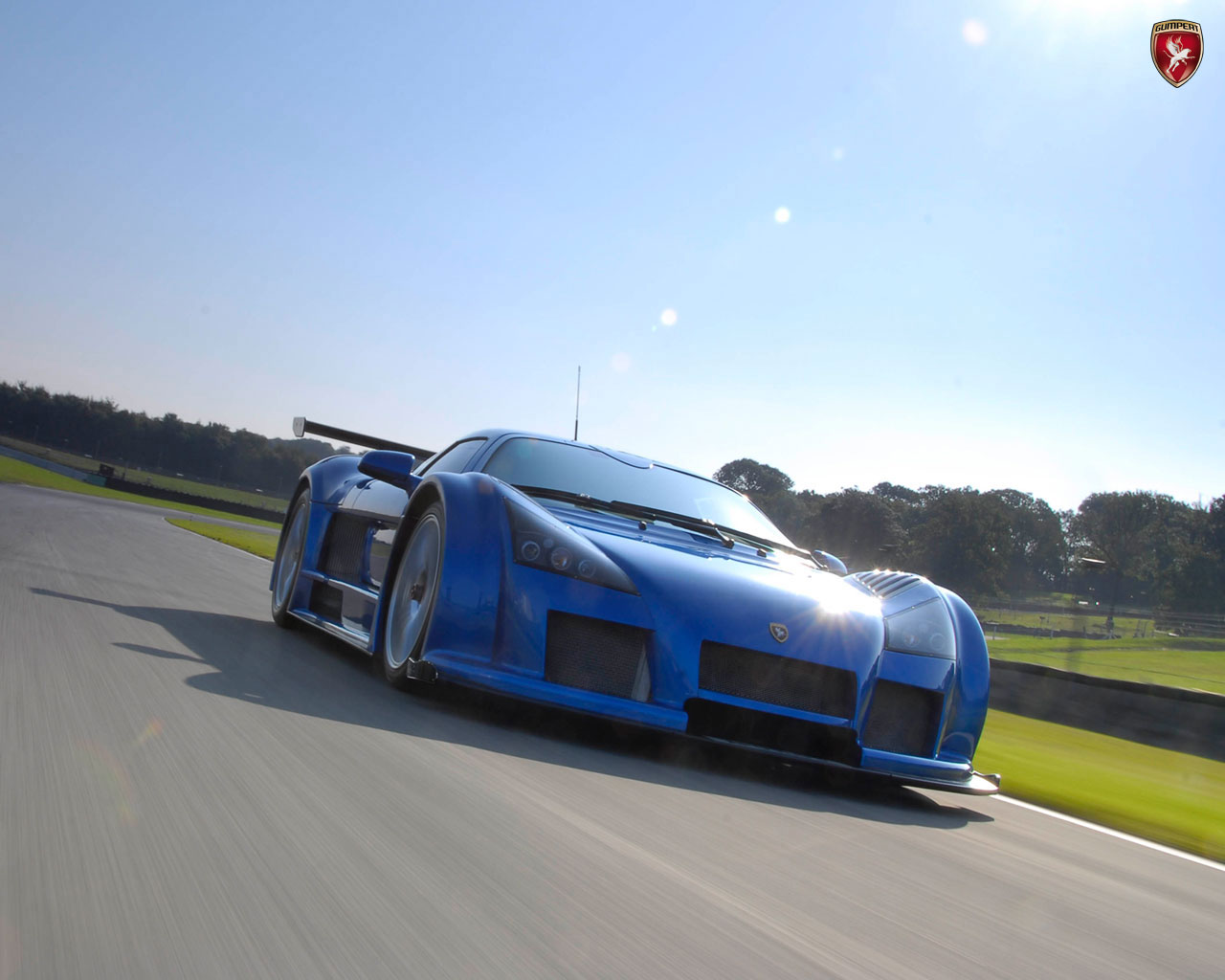 Sadly, Gumpert is no longer. The company that was supposed to save the insolvent supercar manufacturer has backed out, according to reports. In light of this news, we thought we’d revisit the company’s odd and fanciful Apollo hypercar with a few images.

Gumpert created other, even more insane versions of the Apollo, including the Apollo Sport, Apollo Speed, Apollo S, the race-ready Apollo R, and Apollo Enraged.

The Gumpert Apollo R Debuted In Geneva In 2012
The Apollo Sport set a record for a road-going production car (with the arguable exception of the Radical SR8) in 2009 at the Nürburgring, when it lapped the Nordschliefe in just under 7 minutes, 12 seconds (7:11.57, to be exact). See the video of that run, below.