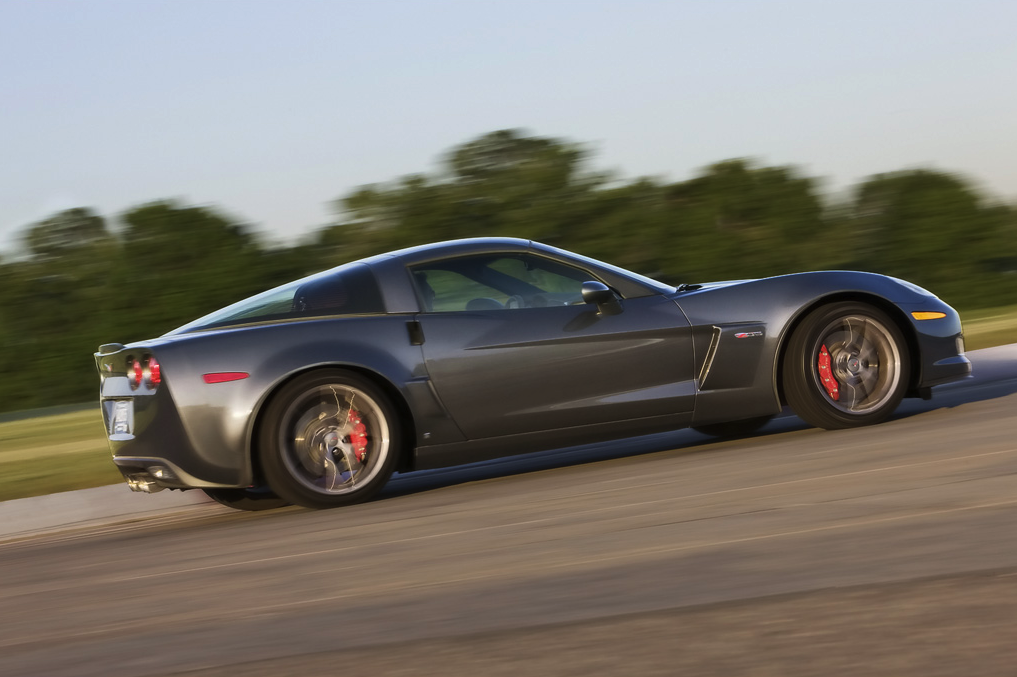 General Motors is going through a metamorphosis, as you know. Actually, this isn’t the first time. GM 1.0 was the emergent GM—a collection of disparate and dysfunctional brands (Chevrolet, Oakland/Pontiac, Oldsmobile, Buick and Cadillac) and parts makers assembled before and immediately after WWI by William Durant and others. GM 2.0 is the professional GM created by Alfred Sloan, starting in 1923. Sloan and his successors created an organizational structure focused on distinct market segments bolstered by a culture of strong styling and R&D. GM 2.0 worked from the ‘20s through the ‘60s and generally is viewed as GM’s best incarnation. GM 3.0 is the cancerous GM beset by bad labor contracts, difficulty coping with international competition and excess capacity. GM 3.0 begins roughly with the oil crisis of 1973 and extends to 2009. GM 4.0 is the post-bankruptcy GM. This is part four in a series that covers issues with the direction of GM 4.0.

I have noted in my previous blogs on GM 4.0 that GM’s remaining core problem is with branding, now that its’ former biggest problems – unit costs and scale costs – are being dealt with through bankruptcy. By branding, I don’t mean marketing B.S., I mean the entire set of perceptions and beliefs that consumers hold about your company or its divisions. Branding addresses the expectations customers have about things they can’t see on a spec sheet or a test drive. It also covers their understanding about how others will perceive what they drive. That stuff is very important.

When I was at the Buick LaCrosse launch last week, I asked Susan Docherty, Buick/GMC North America VP, about this. Specifically, I asked why someone shopping for a Lexus or an Acura would take the brand risk to buy a Buick. She acknowledged that this is the big question across GM and said “we just have to keep making compelling products.” That’s good, but rather time consuming. It got me to thinking how GM could take some quick, bold steps. Here’s one that I urge GM CEO Fritz Henderson to consider.

By now, with all the input you’re getting, I hope it is clear that there are many people in America (and probably elsewhere) who want you to succeed. At the same time, I hope it is clear (how could it be anything else?) that the perception of GM is, to put it mildly, problematic. The New York Times is fond of repeatedly writing phases like “GM’s weak product lineup”. This sort of thing is the norm, as you probably know better than I do.

I can see from talking to your executives and engineers that there has been and is a strong drive to make better products. Both you and I know that such improvements will take time, necessary though new products are. What I’m less confident about is that your team has the needed understanding that, in many categories, you probably won’t get past competitive parity. You have very good competitors and some categories don’t allow for dramatic excellence. In reality, I suppose your execs know this, but it isn’t obvious that they have a plan to address it—which is to say they aren’t sure how to do something dramatic about the perception of GM’s brands.

Well, here’s an idea. It won’t solve the whole problem, but it will help because it can be done quickly and it is attention getting. The idea is this: make Corvette a separate brand, with a multi-product lineup.

Yeah, I know, you just got done shooting or otherwise divesting of Hummer, Saab, Pontiac and Saturn. Brand reduction is the PC move of the year. But that’s the divestiture of weak brands. That still leaves open the opportunity to do something with a strong brand. To see the brilliance of this, let’s look at one way to do it.

First, Corvettes would no longer be Chevrolets. Corvette needs to be one of your premium brands, and it can’t be anchored by your “value” brand. This is the same thing that forced Toyota to create Lexus and Volkswagen to run Audi separately.

With that conceptual shift in mind, you can then take the core C6 product line upscale. There are several reasons for this, but the biggest among them is to address the lingering association of Corvettes with gold-chain-wearing males. And if we’re going to make Corvette really strong, we have to make it desirable not only to those who buy, but to those who aspire to (and will buy) other models in the line. Finally, if this is done correctly, total margin on Corvettes will rise.

I’d like to see a $10k increase in Corvette C6 prices. That means the base car would now be priced at $59,500. We want to add some content to make sense of this and to strengthen the brand. That means all Corvettes have the 4LT leather interior. While you’re at it, be sure to clean up the interior materials (real aluminum, perhaps?) and get some new seats. Lose the questionable color combinations, or make them expensive “custom” options and eliminate chrome wheels. The Z51 or F55 becomes the base suspension (I think F55 is the right choice). The ZR1 suspension goes on the Z06.

You need to quickly make some engineering changes, too. The biggest of these is that every Corvette must have ecologically sensitive features. This falls in the category of promoting, “every Corvette has…” just as Subaru does with AWD. Personally, I vote that every Corvette has Hybrid Performance Technology. All cars should have active fuel management. And it seems, from the sidelines, relatively simple to implement an automatic stop/start “hybrid” system on every car. The world’s first line of hybrid performance cars is worth at least $10k more than what you’re getting today. (Important Safety Tip: do not plaster giant “Hybrid” stickers all over the C6/2.)

Volume on the new C6/2 will fall, but margin will grow to compensate for this. I suspect we need to sell 20,000 units a year, and that should be possible with what I suggest. And there’s more revenue to come with additions to the line.

Once you’ve fixed the basic Corvette, you can build the line into something important. The first step is to put a sedan in the line. That sounds a little strange because Corvette is heralded as, “America’s sports car,” but remember we have to be bold and we have to move fast, which means we have to look for things that are possible.

Start by taking the price of the GT up to $45K (currently it has an MSRP of about $34k with premium and sport packages which should become standard). The G8 is good enough that you could almost stop there, but don’t.

First, improve the quality of the leather on the seats (some tasteful color choices besides black would be nice too). Second, figure out a way to offer navigation (this could be a running change) and killer iPod integration. Then firm up the bushings and rear suspension a little. Eventually Magnetic Ride Control could be an option. Put good paddles on the wheel, change the orientation of the console shifter, and make sure the shift programming is optimized for manual operation. Offer the GXP’s manual transmission as an option, but don’t even think about the boy-racer steering wheel and trim from the GXP.

The G8 GT already has Active Fuel Management, but be sure to add stop/start hybrid technology as described above. With tasteful Corvette badging, a revised hood without scoops (at $45k your customers won’t be 19 years old), and a new grille, you’ve got yourself a low volume car that has few direct competitors (Infiniti M45 is about it) and a distinctive brand actually capable of conquest. I presume we could sell 30,000 of these.

While in a Pontiac-saving mood, I’m tempted to stick the Solstice in the Corvette line too. But the Solstice is simply too far behind the competitive benchmarks to be fixed. Fortunately, there is a better idea: create a two-seat Corvette version of the Volt. This should weigh about 400 lb. less than the Volt and offer traditional Corvette hatch practicality. You might even look up the Solstice designers, since the exterior was a strength of that car, particularly the coupe. But be sure to spend enough money to get the details like top operation and trunk space right.

If the interior finish is tasteful and top-notch, I figure a Corvette E-Series sports car would base price at $49k. You should be able to sell 15,000 of these a year, although that might be conservative. This project will take longer than the C6 and G8 tweaks above, but you should be able to have a prototype ready for the 2011 model year launch of the upgraded Corvette brand. Since the E-Series won’t cannibalize anything you sell now, there isn’t any downside to showing the car and taking orders as soon as you can.

While we’re talking about orders, these cars can be sold in selected Chevrolet dealerships. That will avoid the backlash from the dealer body. But you should insist on a store-within-a-store concept that is very attractive (think Apple Store or Aston Martin showroom) and is staffed by dedicated Corvette consultants. Launch cars should be only available in the most sophisticated color combinations to further separate the new Corvette from the old. I’d then advise that some thought be given to semi-customization, since customers want to have special cars. To this you can add an emphasis on short custom build cycles (it isn’t clear with post-1980’s inventory management why you can’t deliver to order in 4 weeks at least on the C6/2).

Overall, I think this plan doubles the revenue of the Corvette brand and probably improves the margin level of the brand noticeably. Just as important, it says that GM is on the attack and that it is doing great cars within the context of an ecologically oriented world.